At first, Chasten, who is in his early 30s, did not think he'd fit in political circles. However he had a great deal to share with the American people, and I am not just talking about his great sense of humor. His struggles of coming out, student and medical debt, and failing to find the promised American dream are relatable for millions of people across the country. On this episode, he's decided to open up about all of them

Next Episode All Episodes Previous Episode 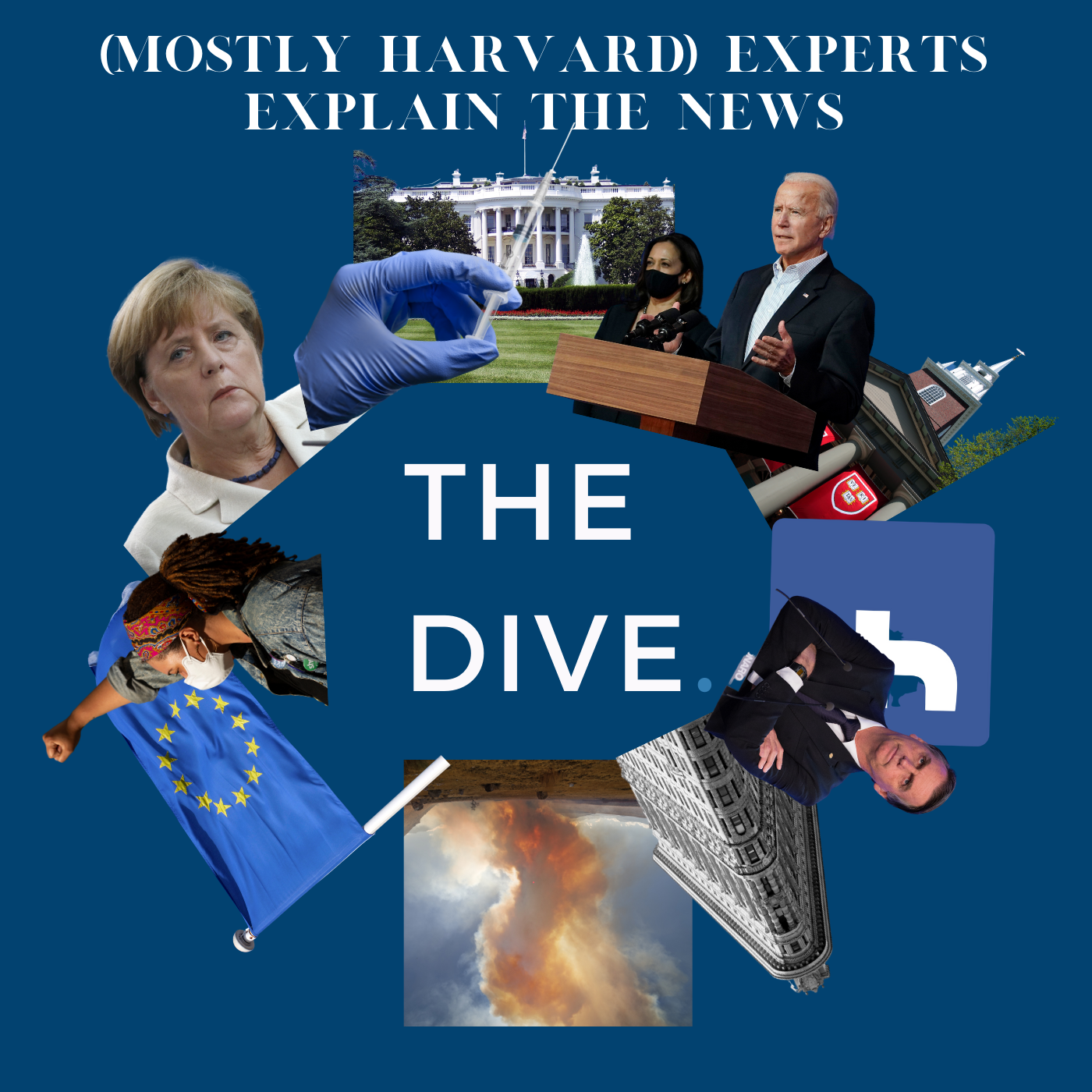 The Dive: Experts from Harvard and Beyond Explain The News
This is The Dive. We bring you experts from Harvard, Stanford and beyond for conversations on the most pressing issues. From the coronavirus pandemic to the US election cycle and the climate crisis, this is an original news podcast for curious and inquiring thinkers.